ArtCenter College of Design
IF: Journal of Interactive + Inclusive Futures 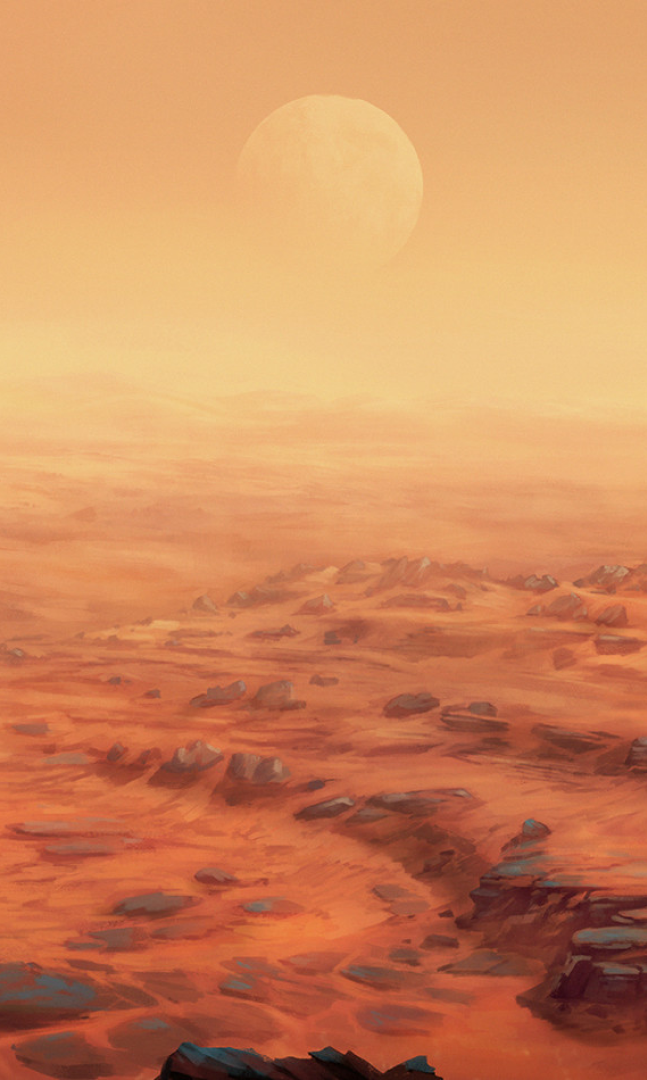 For as long as human beings have been looking up at the stars, we have dreamt of travelling, exploring and living in Space. Over the last 25 years, that dream has become a reality but in many ways under nightmarish circumstances.

Population explosion and increased resource consumption on Earth forced humans to find a suitable planet that could serve as a second home. As the only planet in the Solar System that had liquid water and similar conditions to Earth, Mars has been chosen for establishing the first Off-Earth human civilization.

Although, the prospect of colonizing Mars began under a dark cloud, the fresh start provided the opportunity to design a society based on the preservation of life and social justice. All Mars citizens represent a diversity or race, religion and orientation and all are entitled to inclusion and the equitable distribution of resources.

Although human habitats have been established on Mars, Martians face various problems in their day to day life.

Ideological polarization that gained momentum in the early 2020s spilled over into opinions on space travel and exploration.

Half the population think that its humankind’s destiny and is essential to our survival. The other half think that the problems on Earth need solving and space exploration is extravagant. 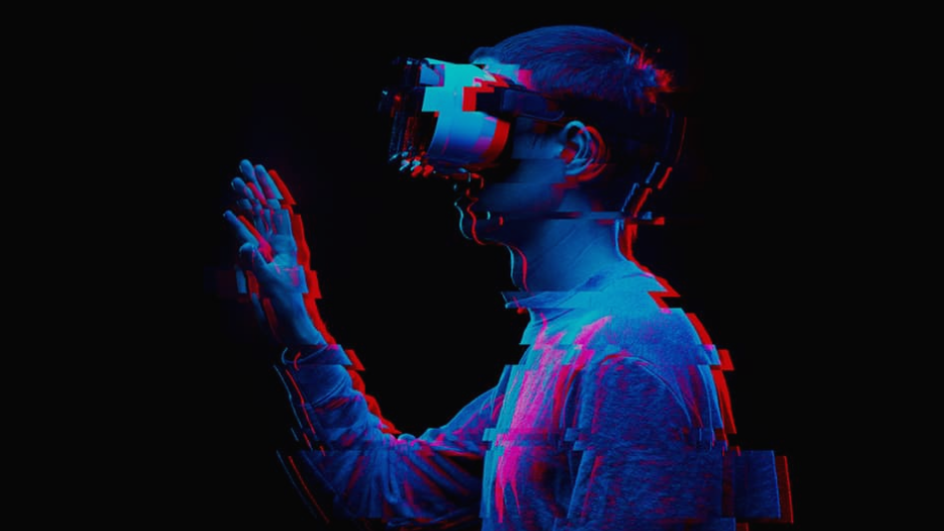 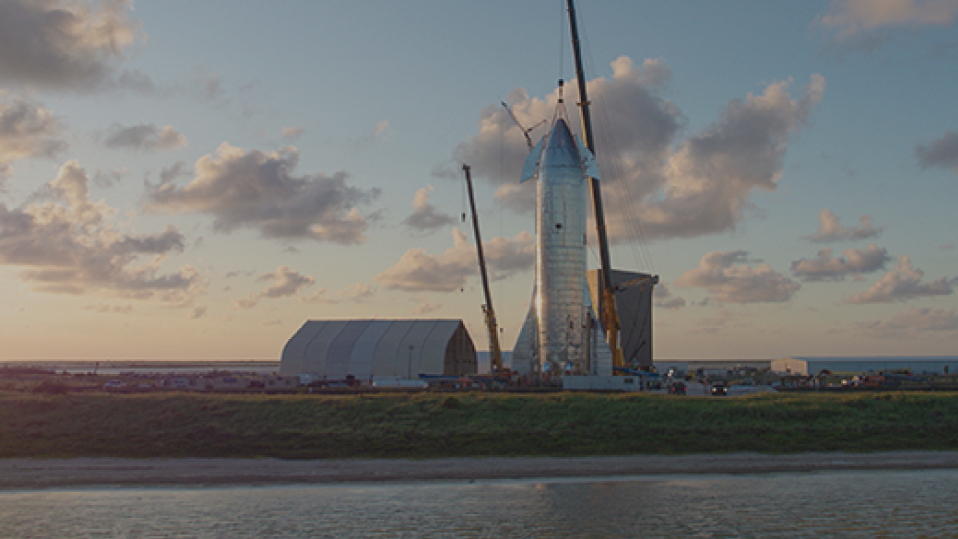 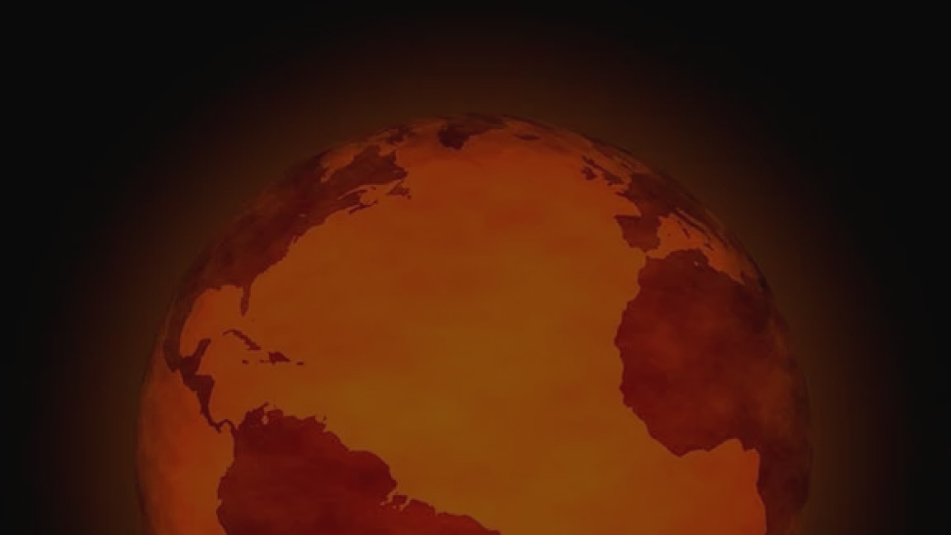 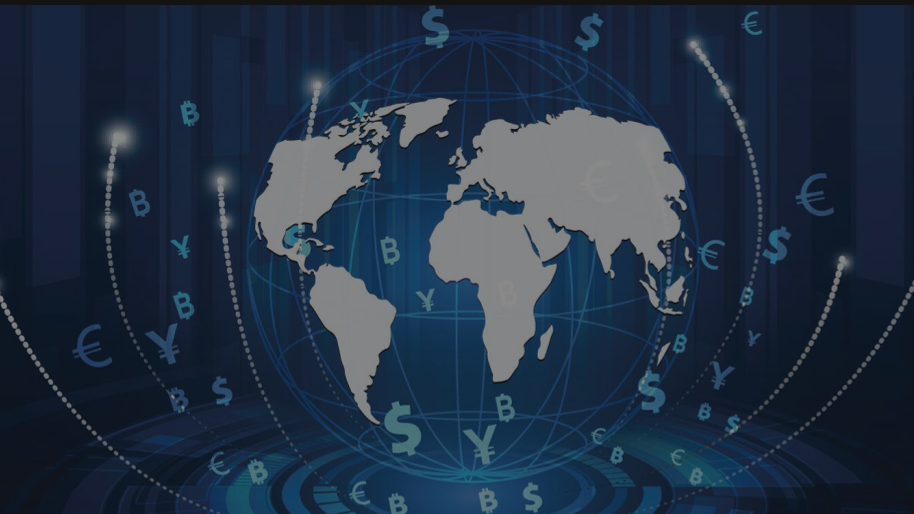 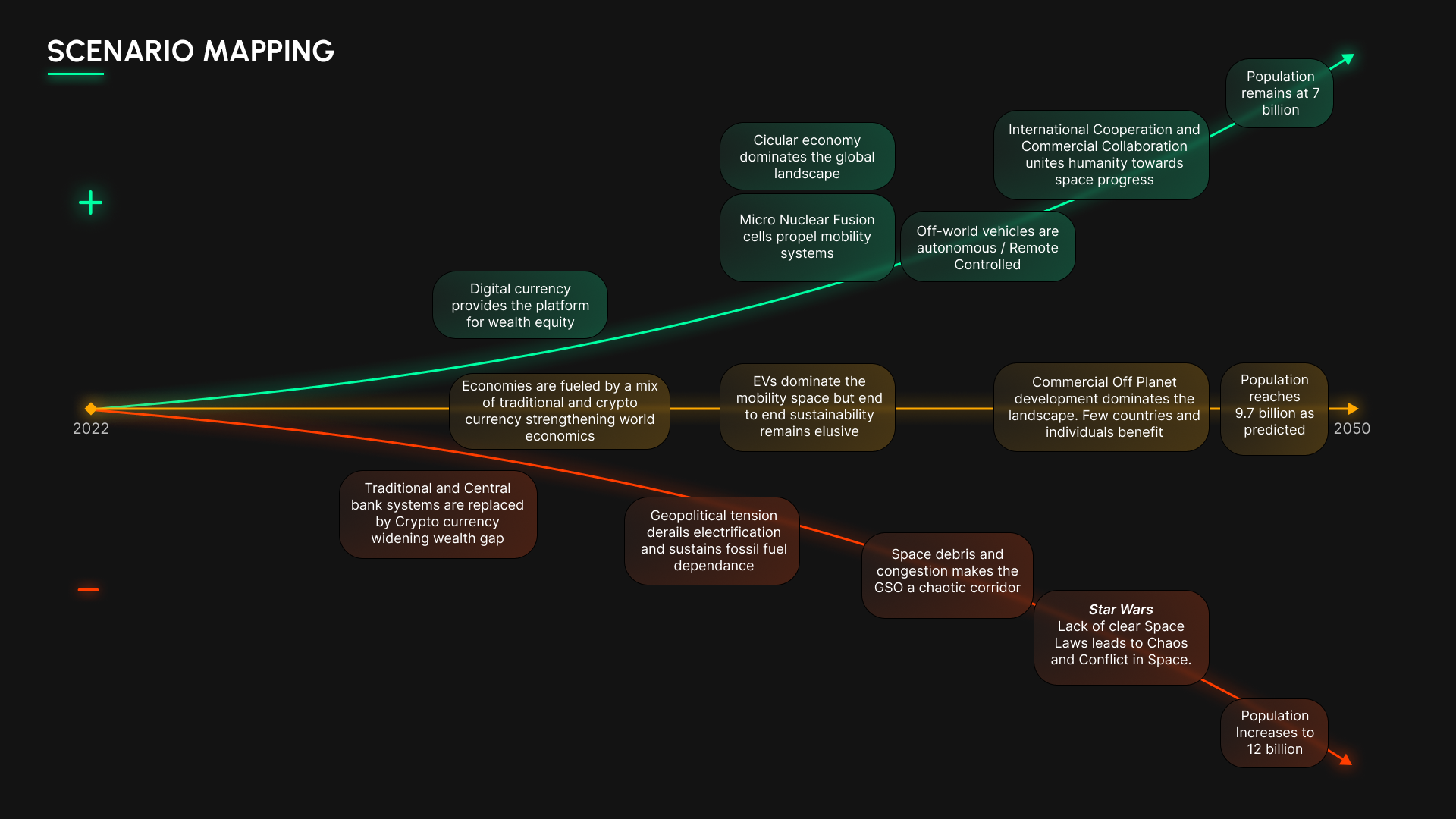 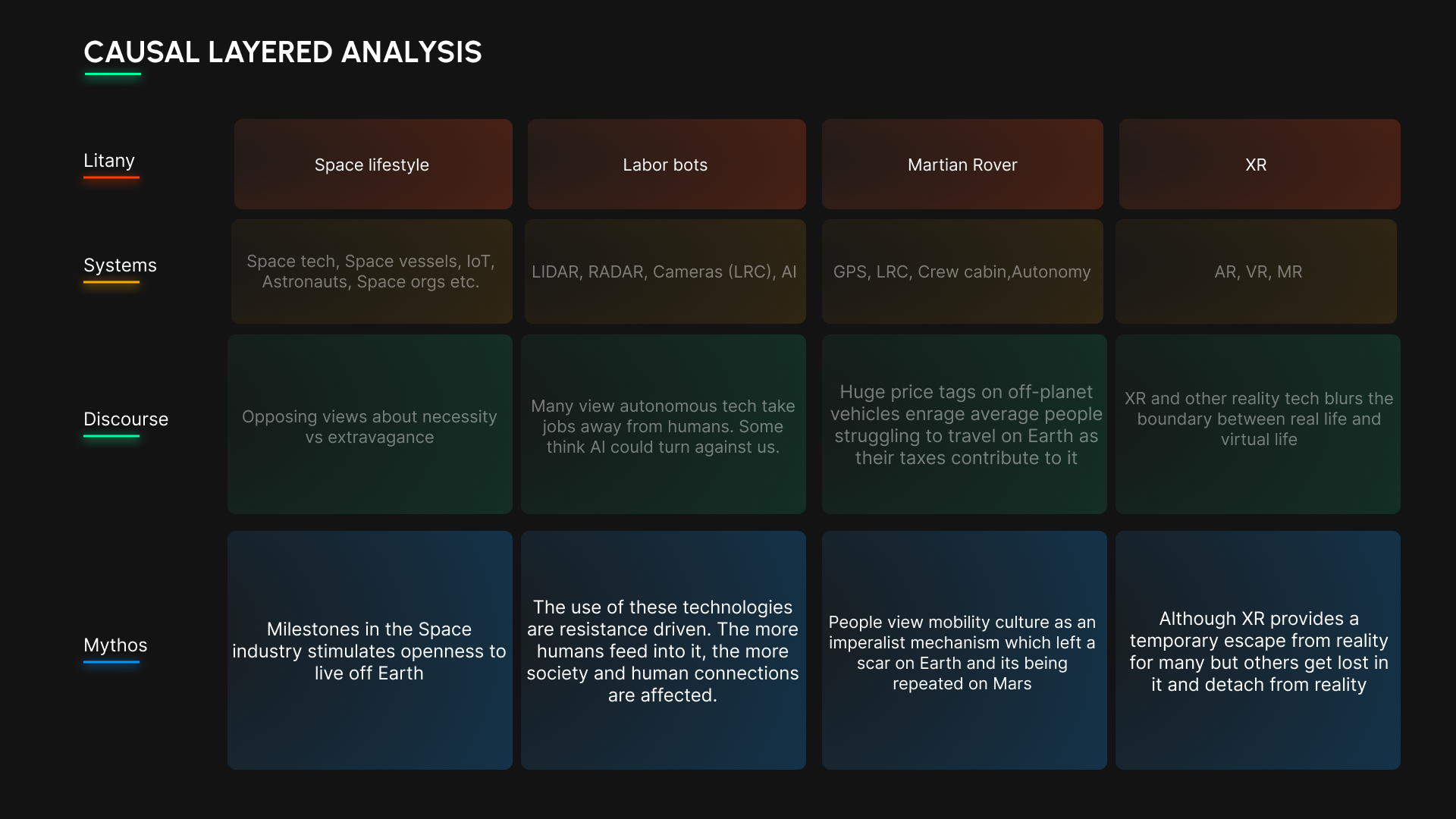 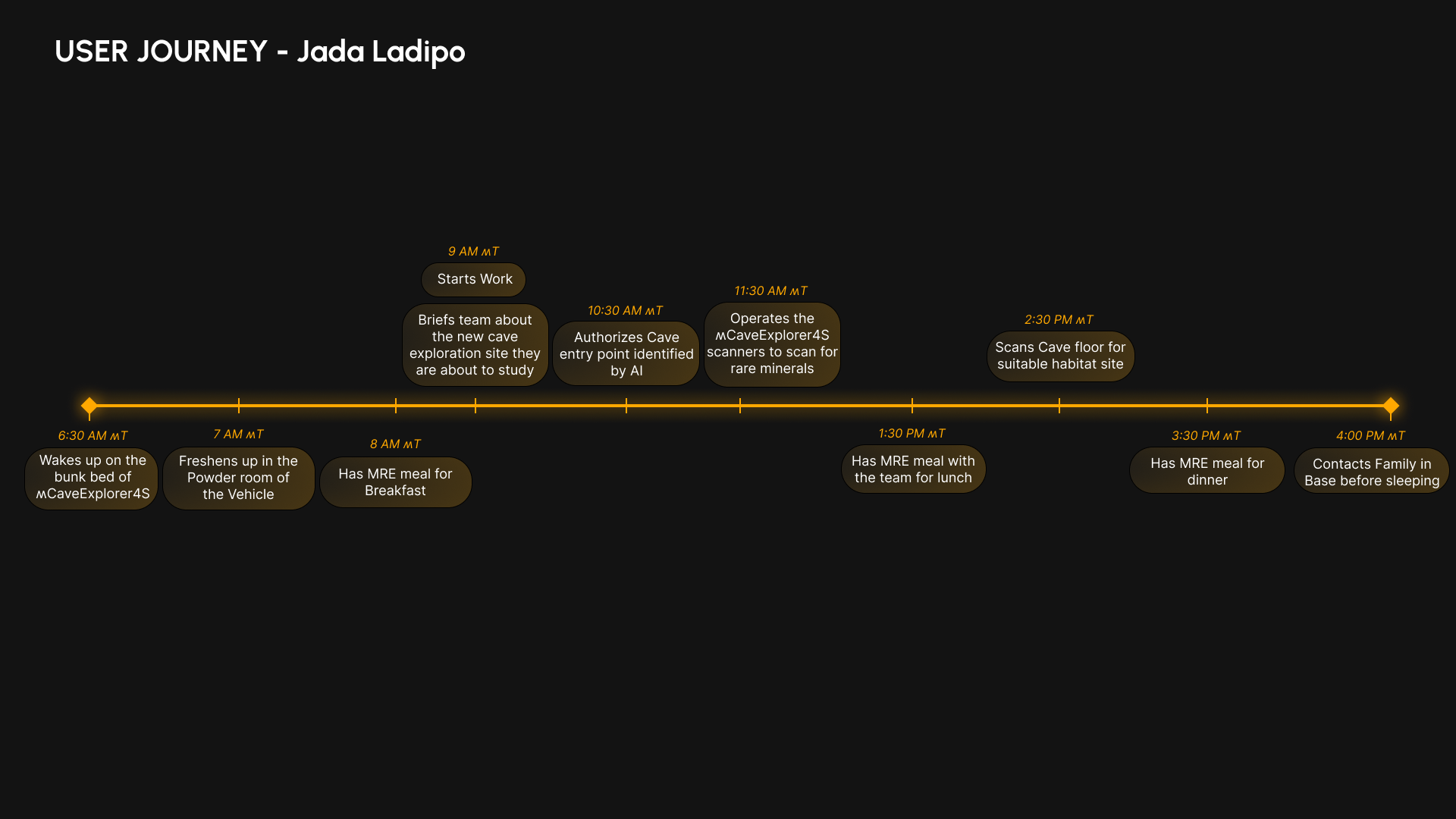 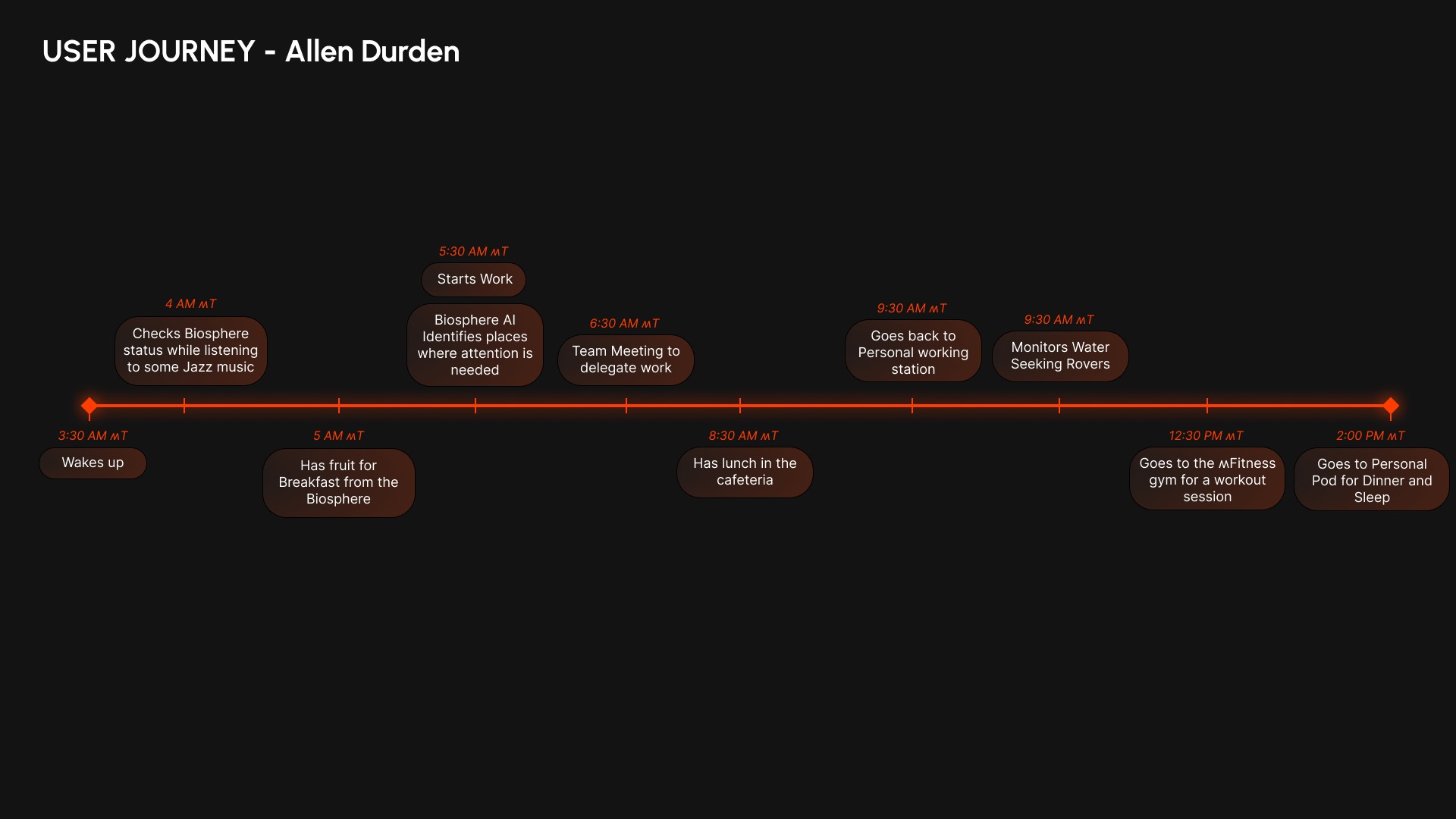 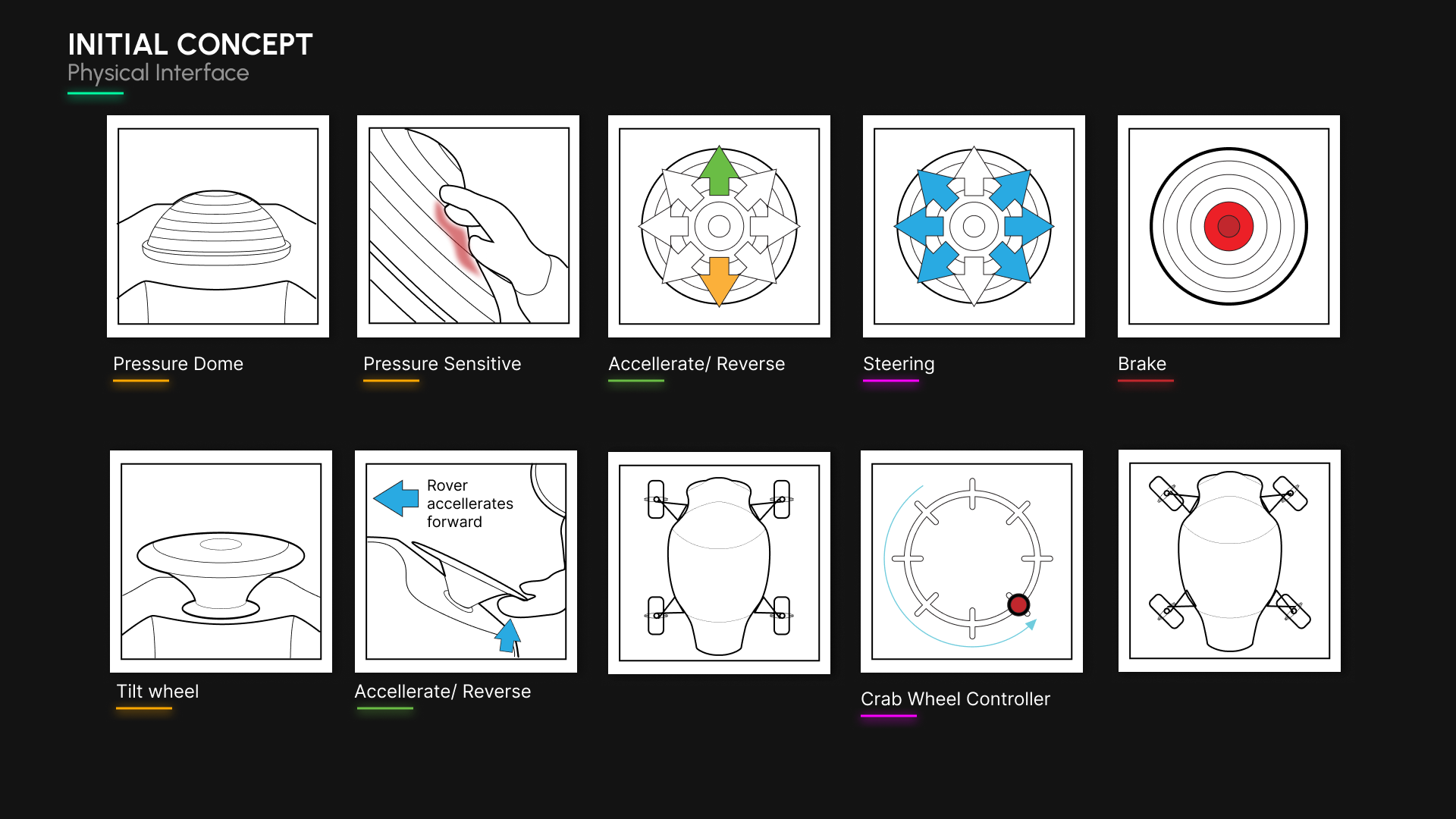 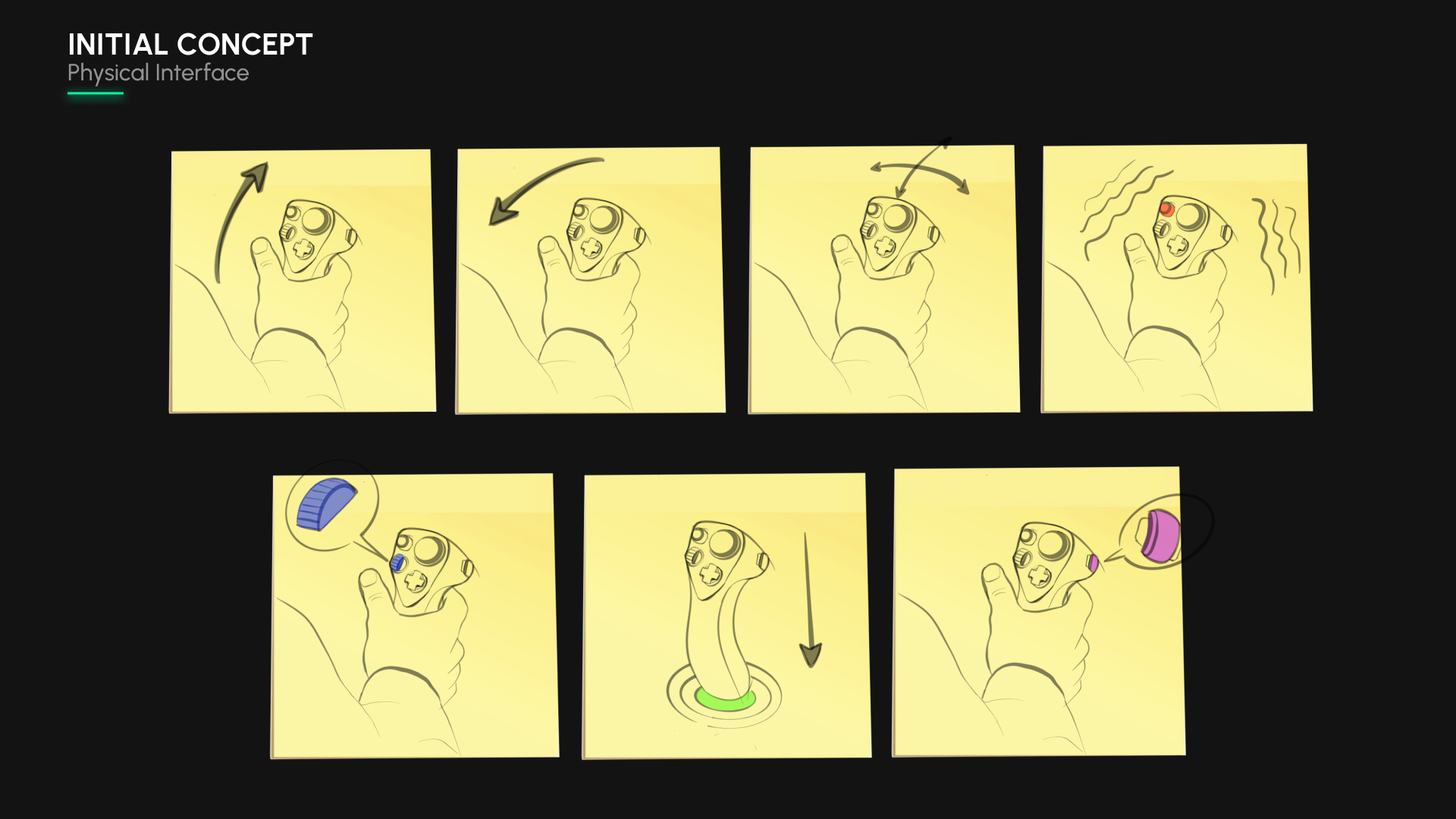 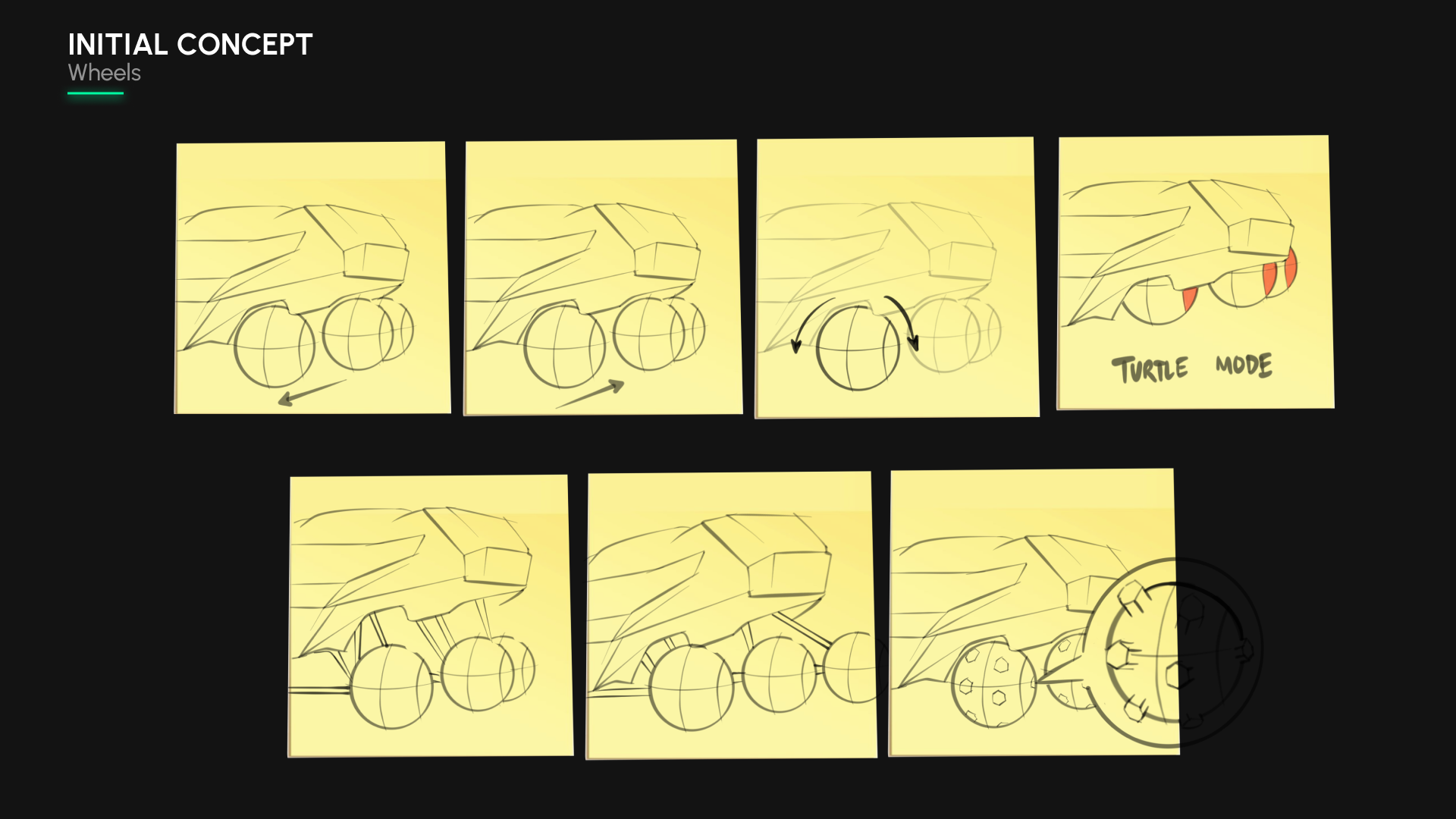 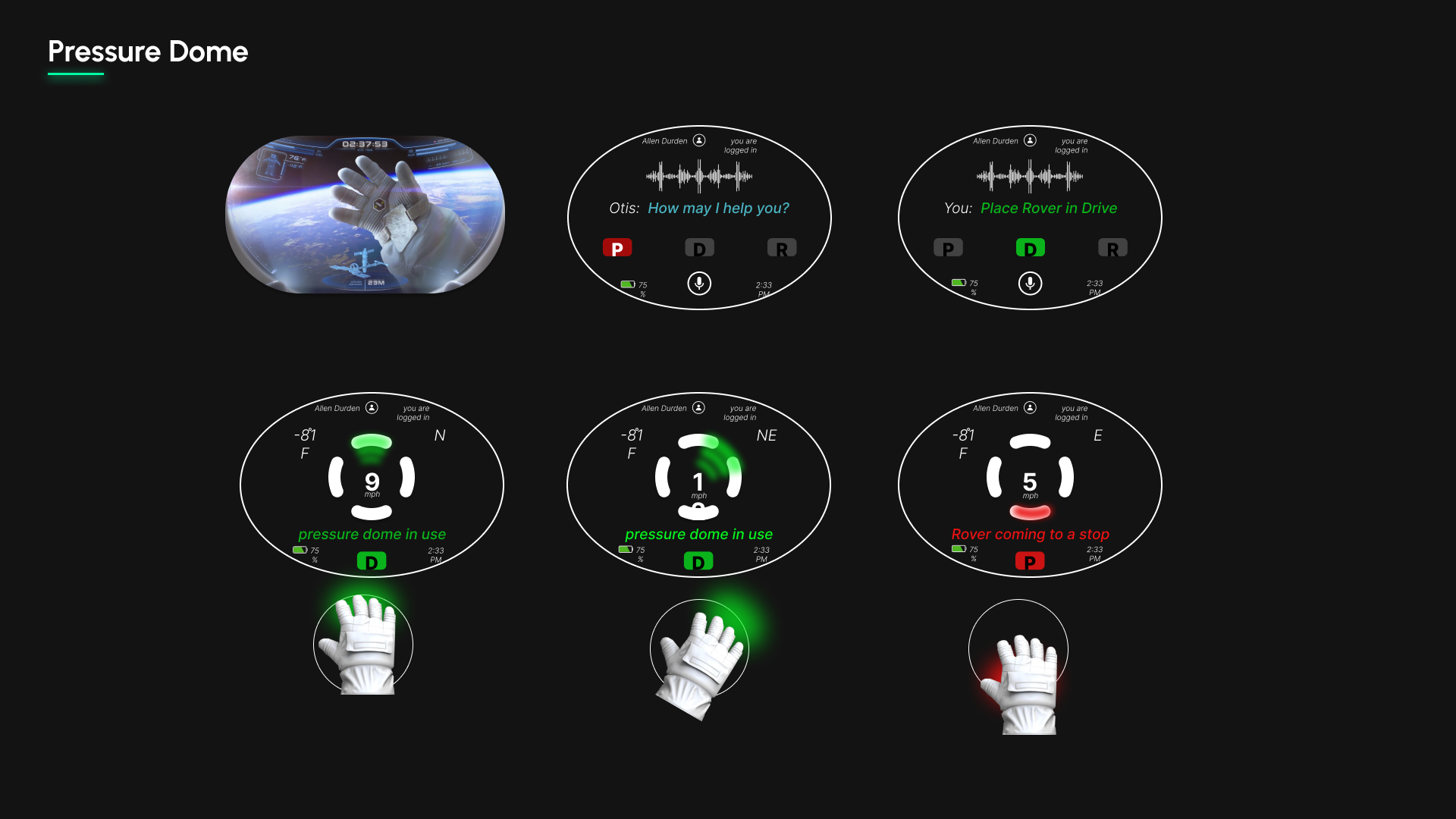 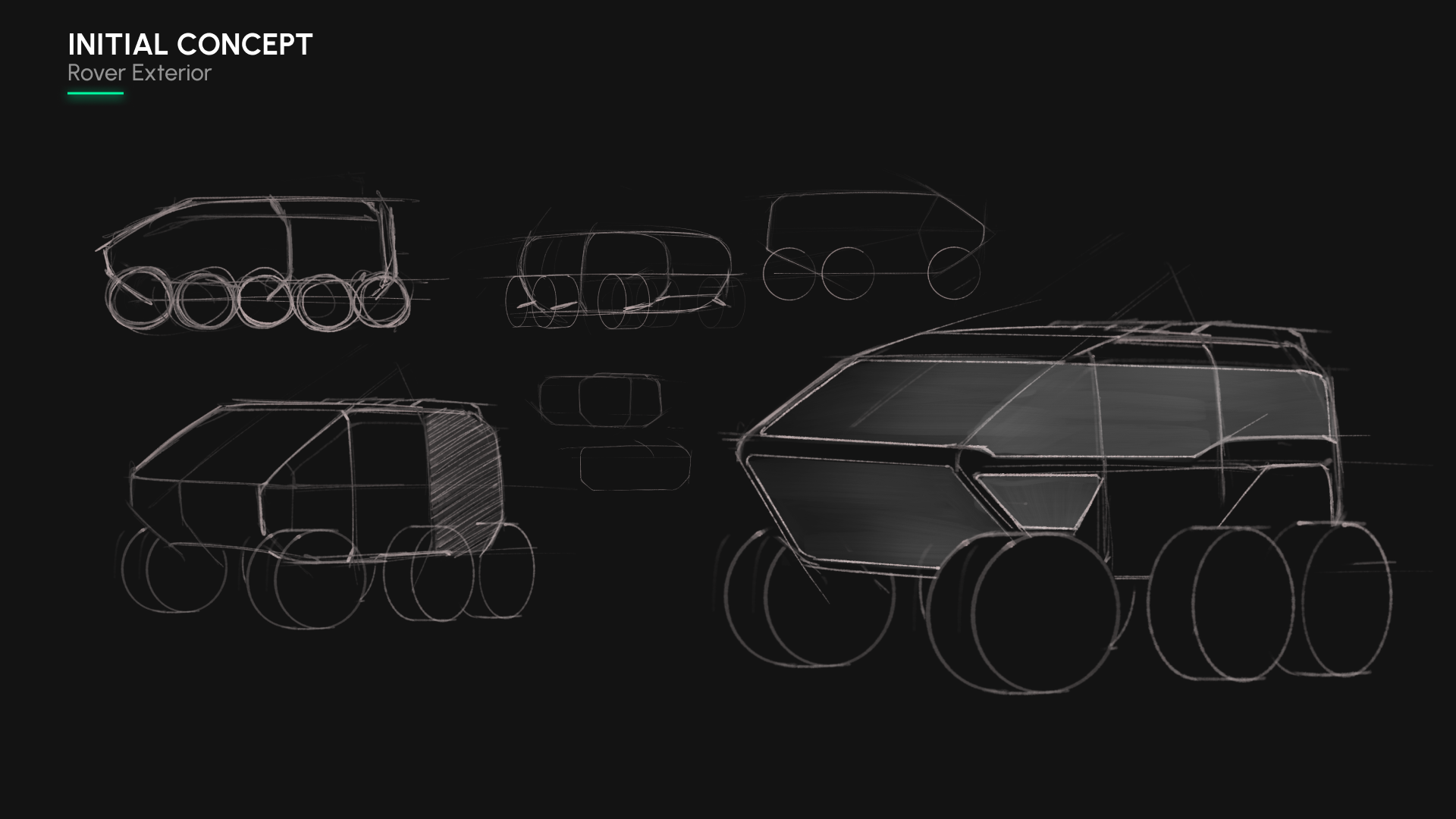 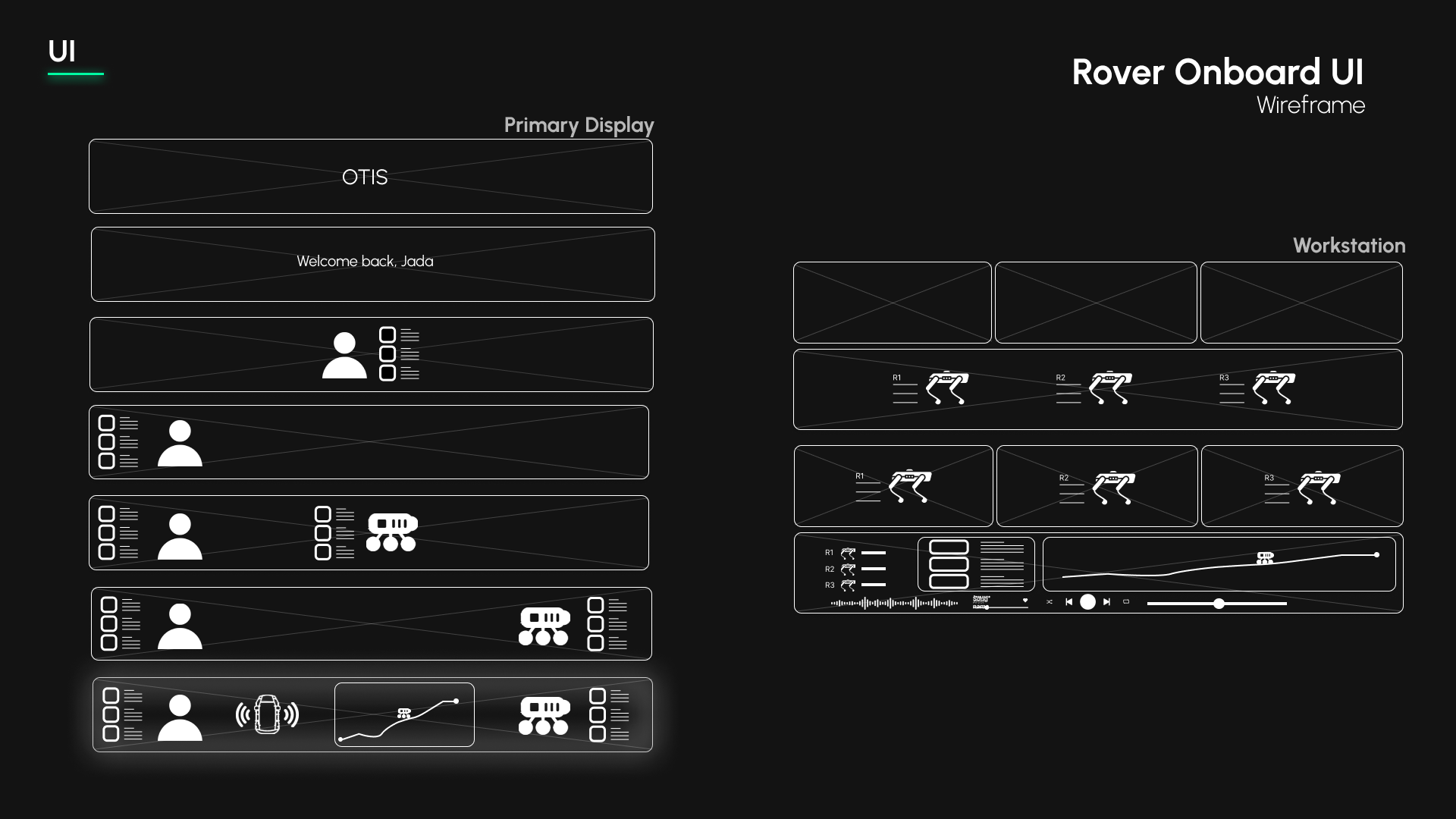 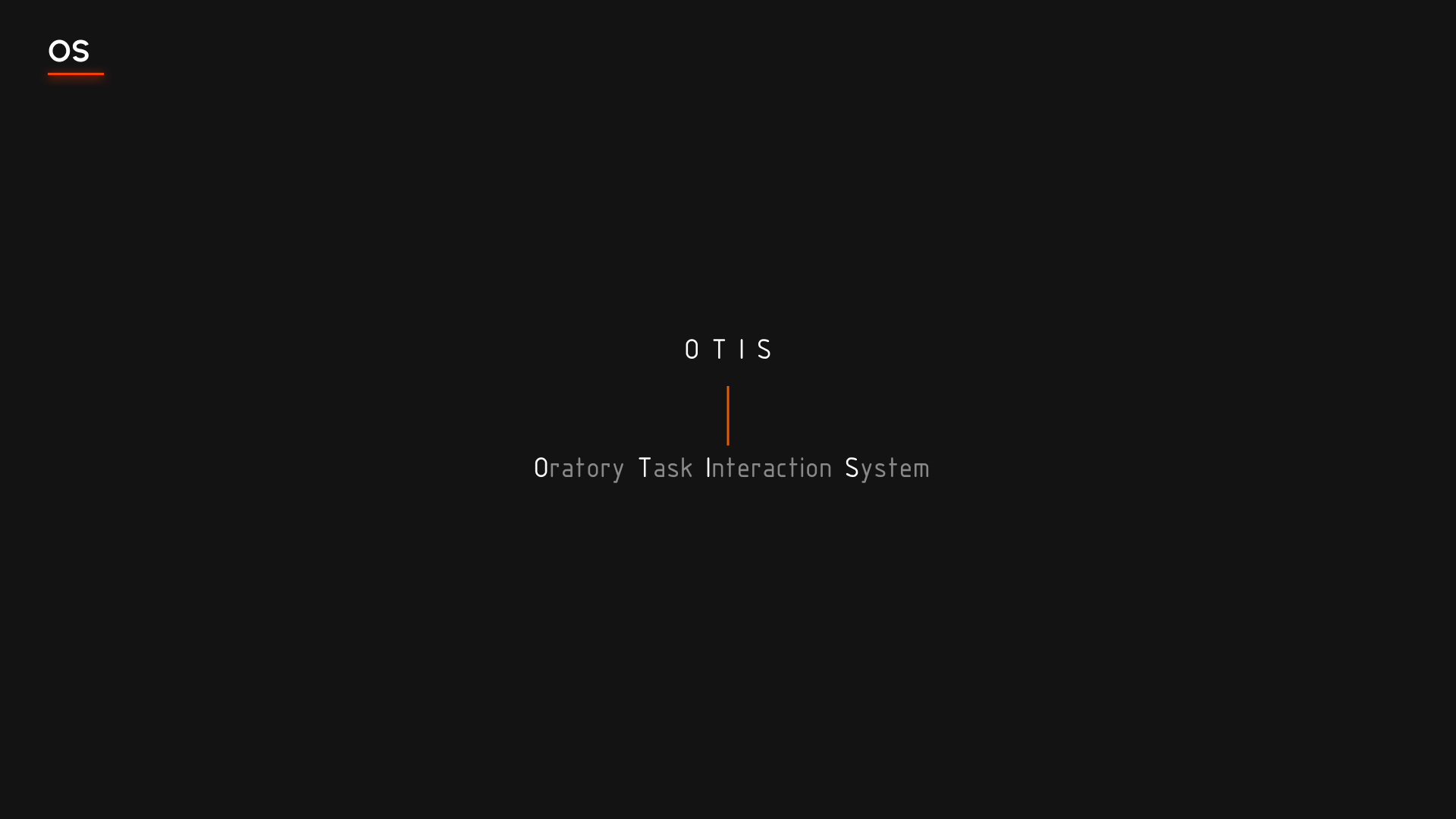 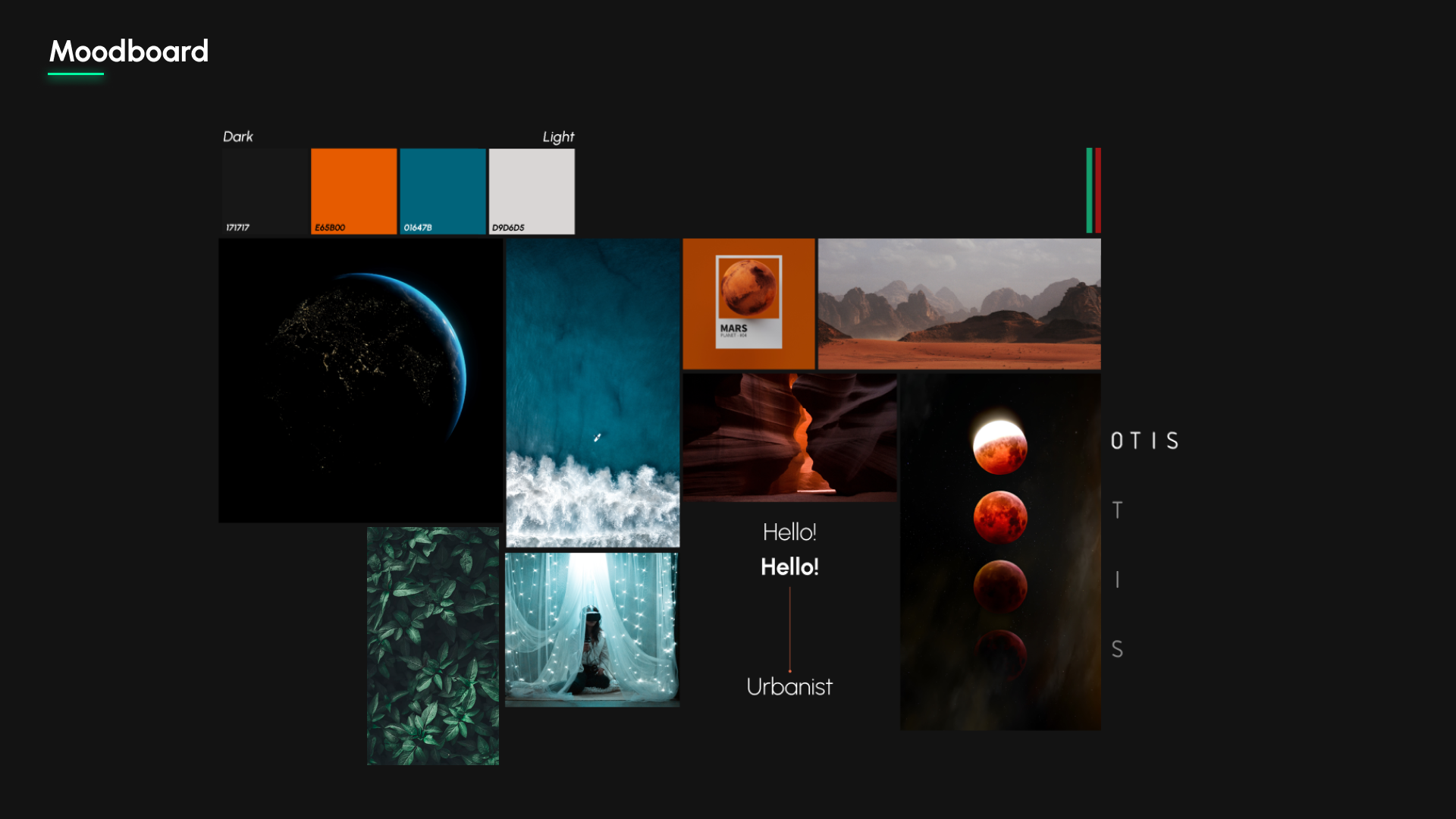 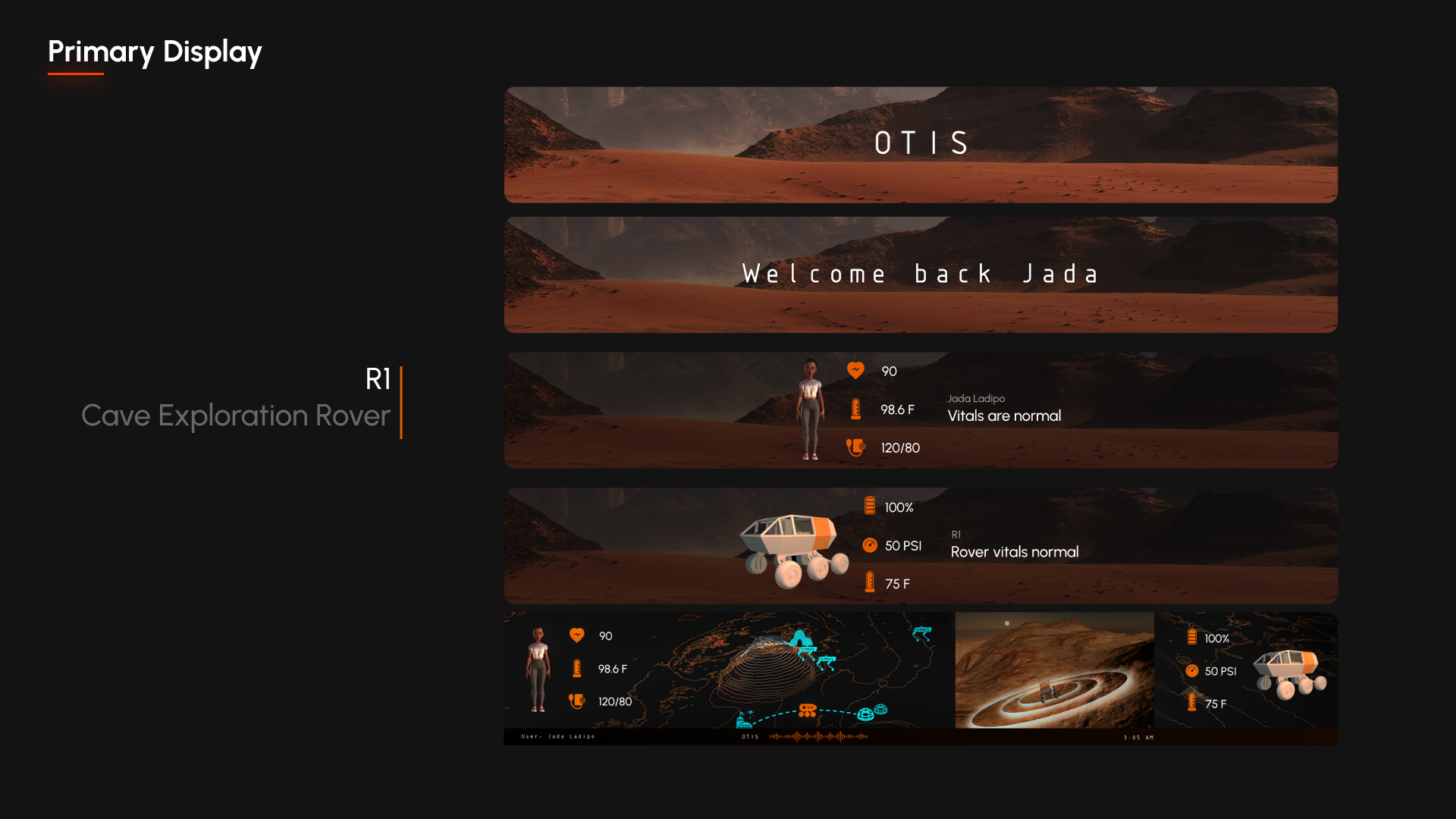 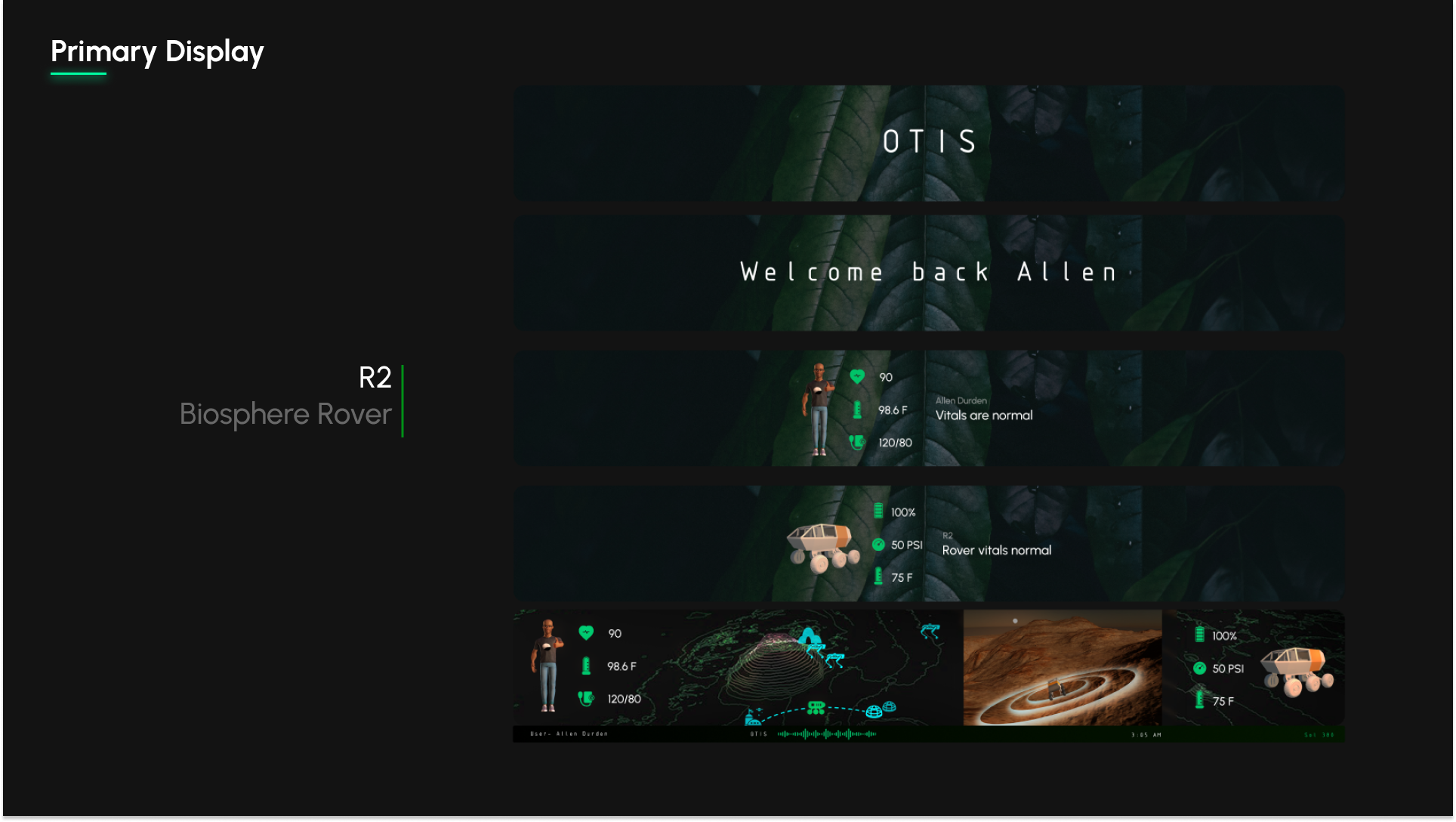 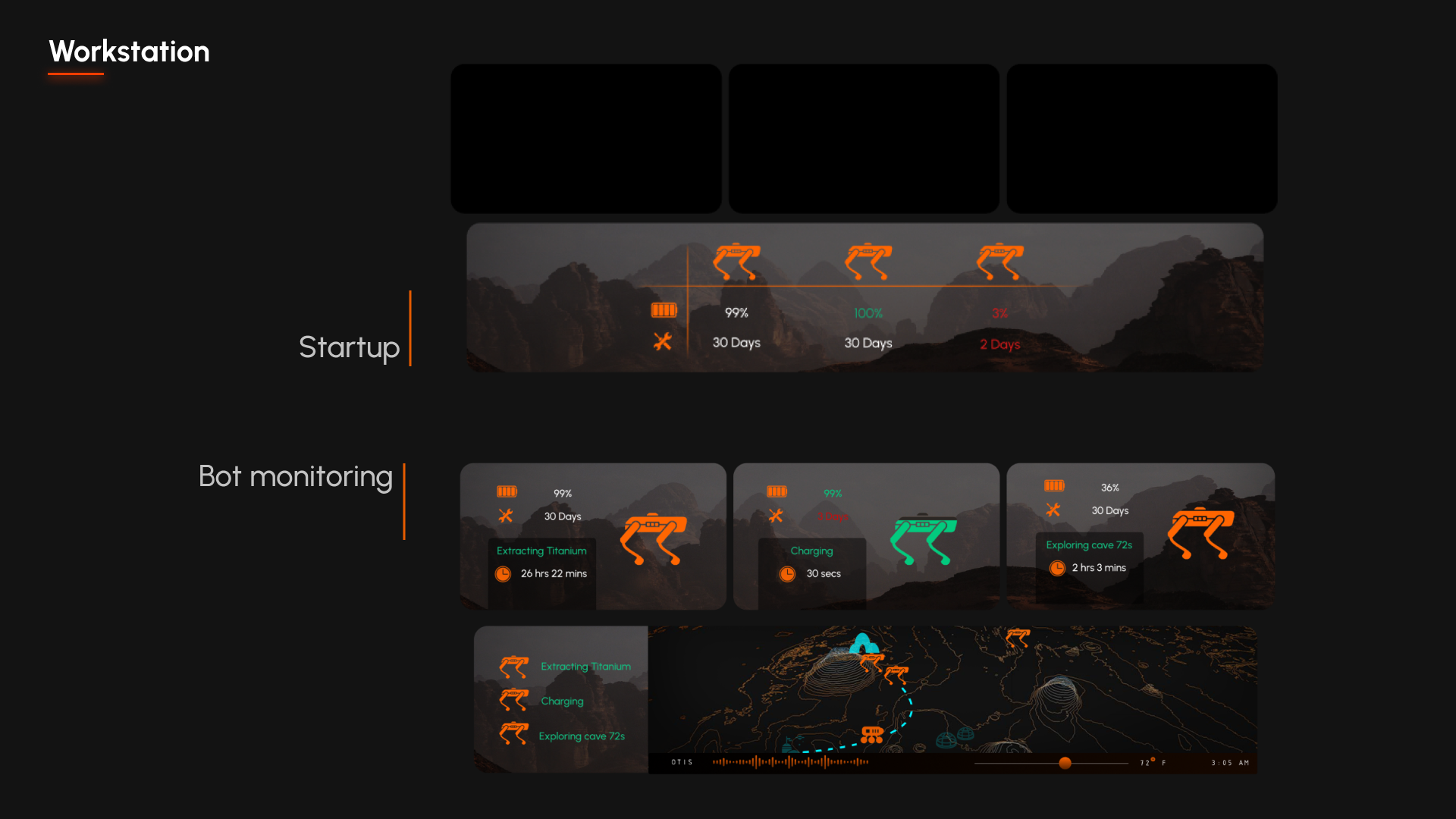 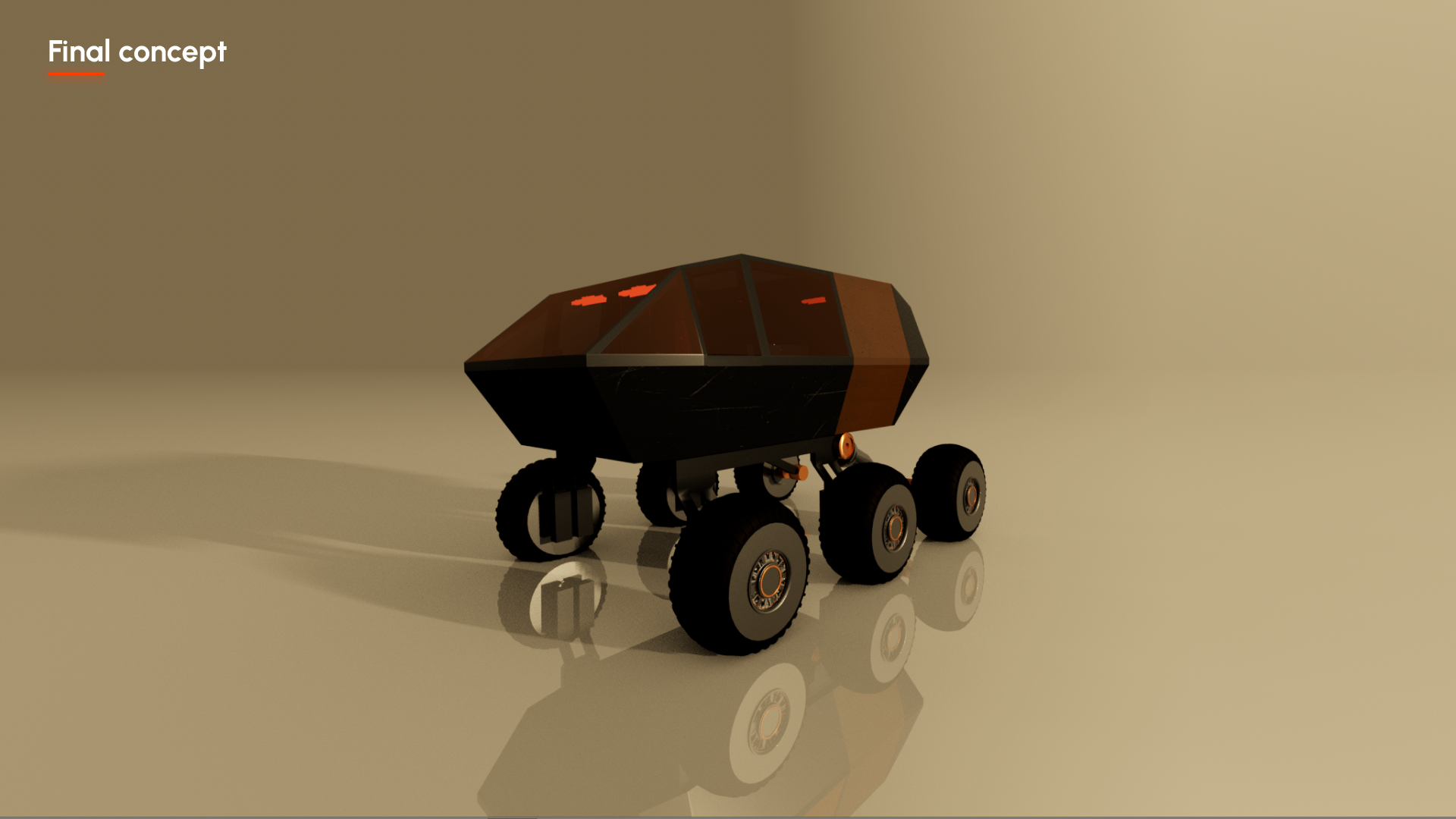 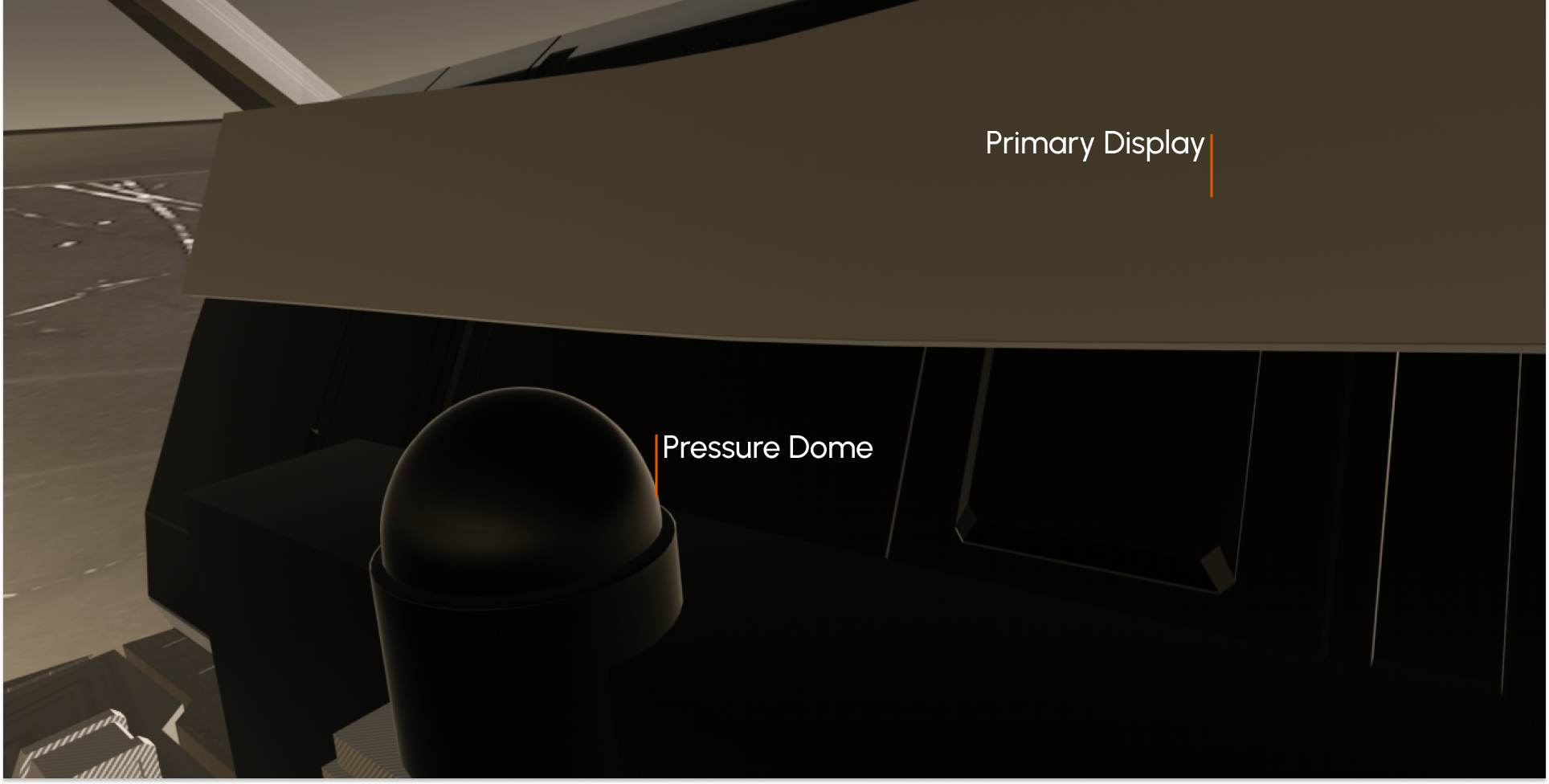 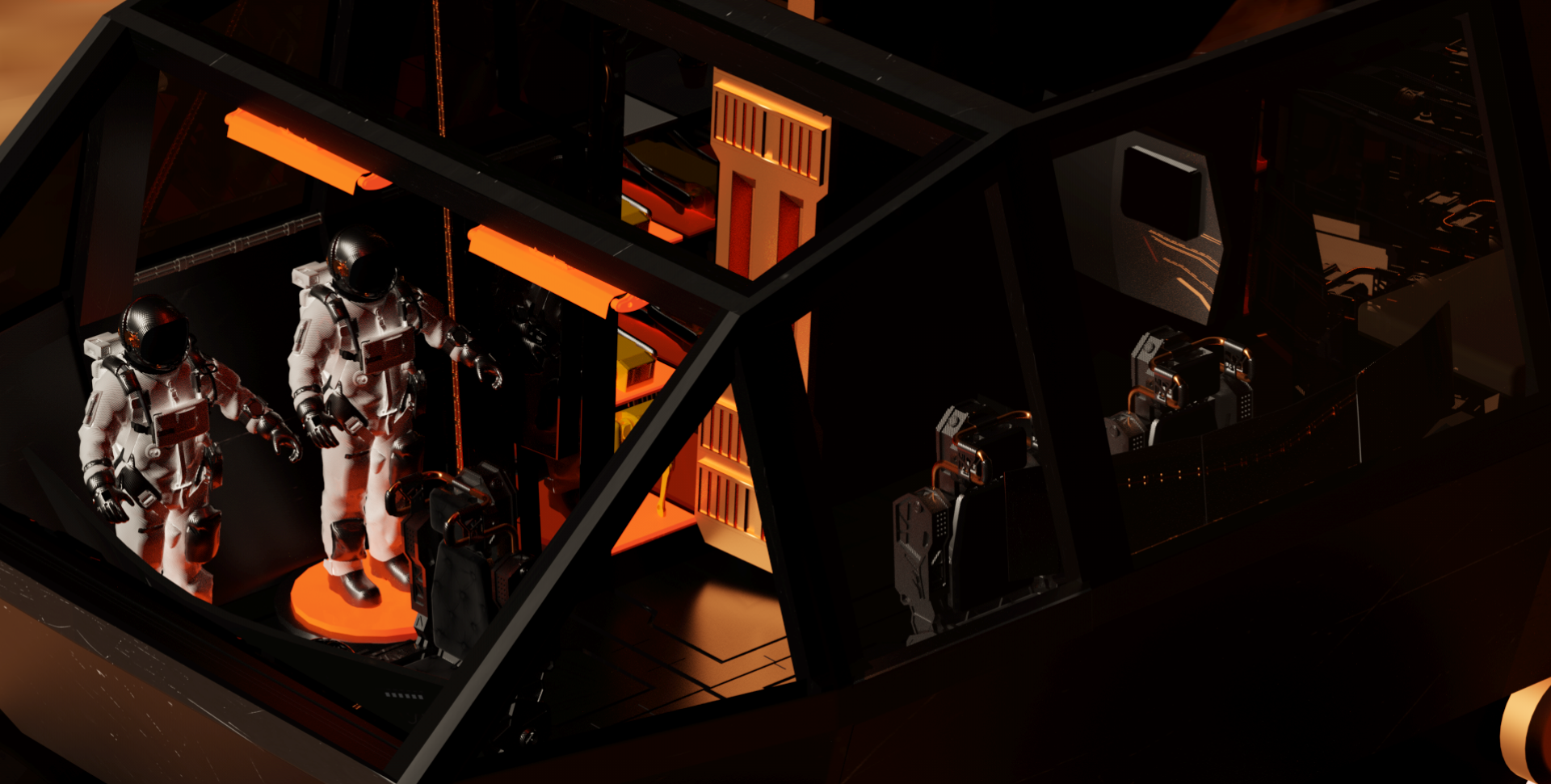 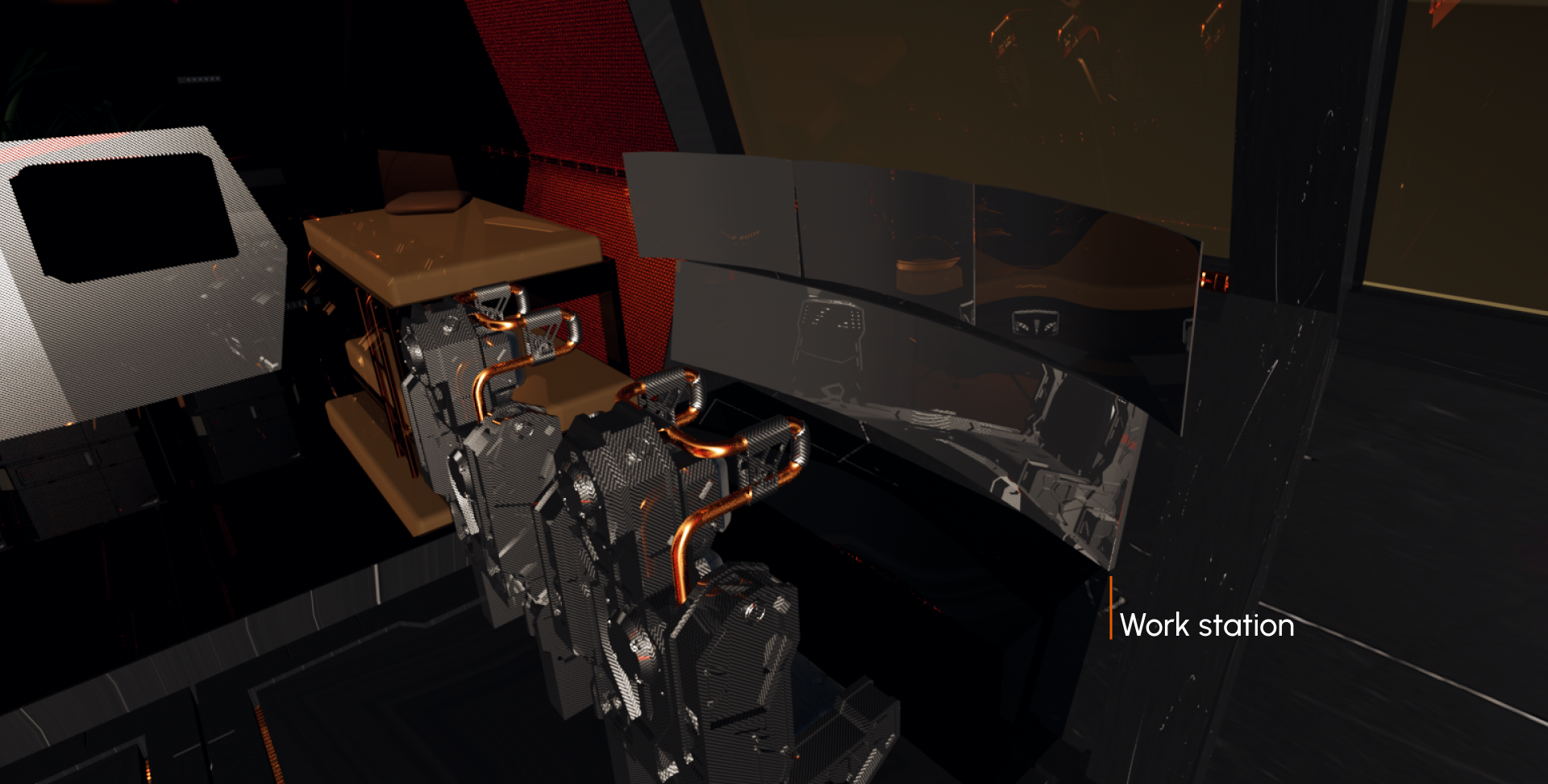 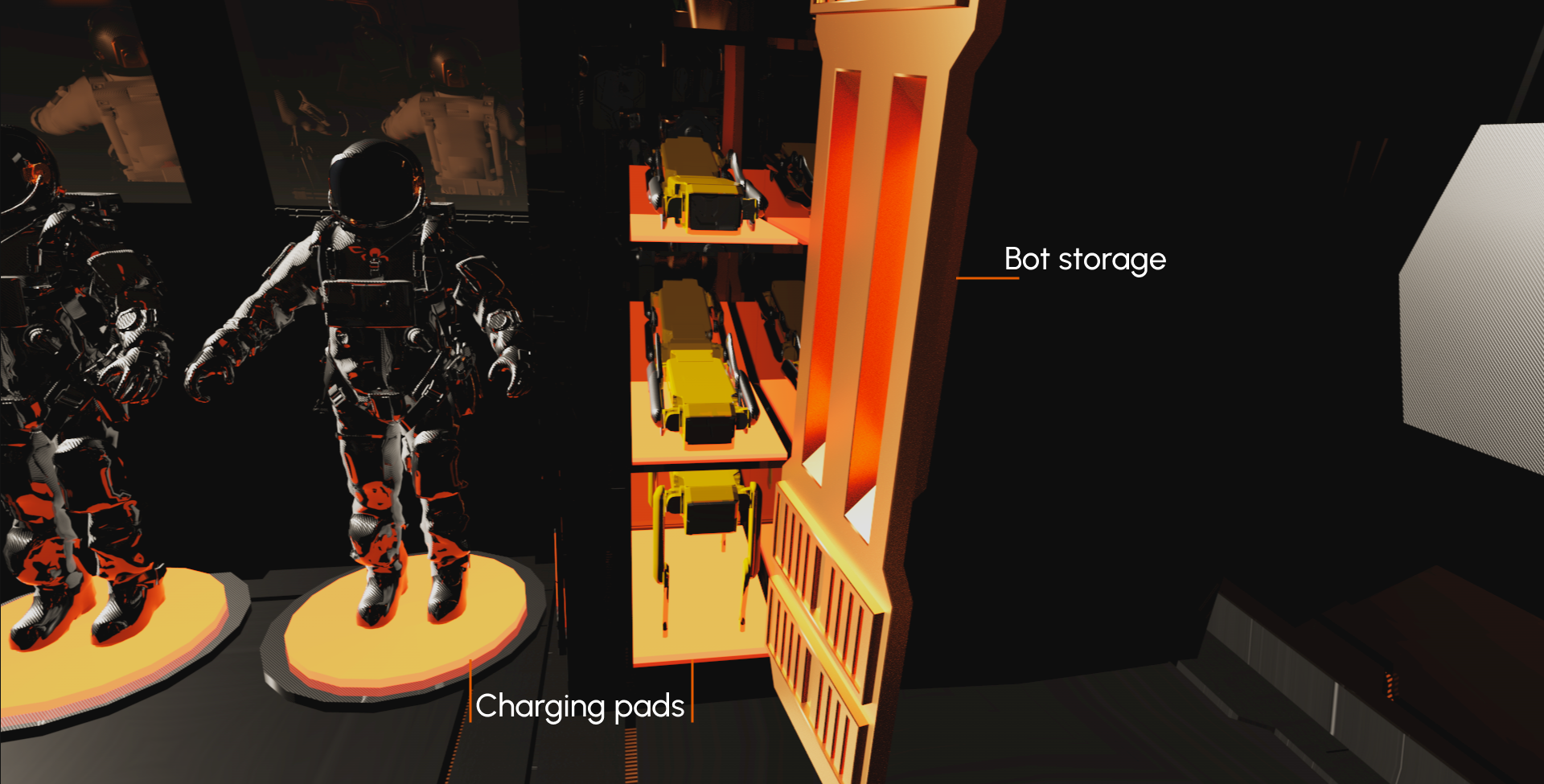 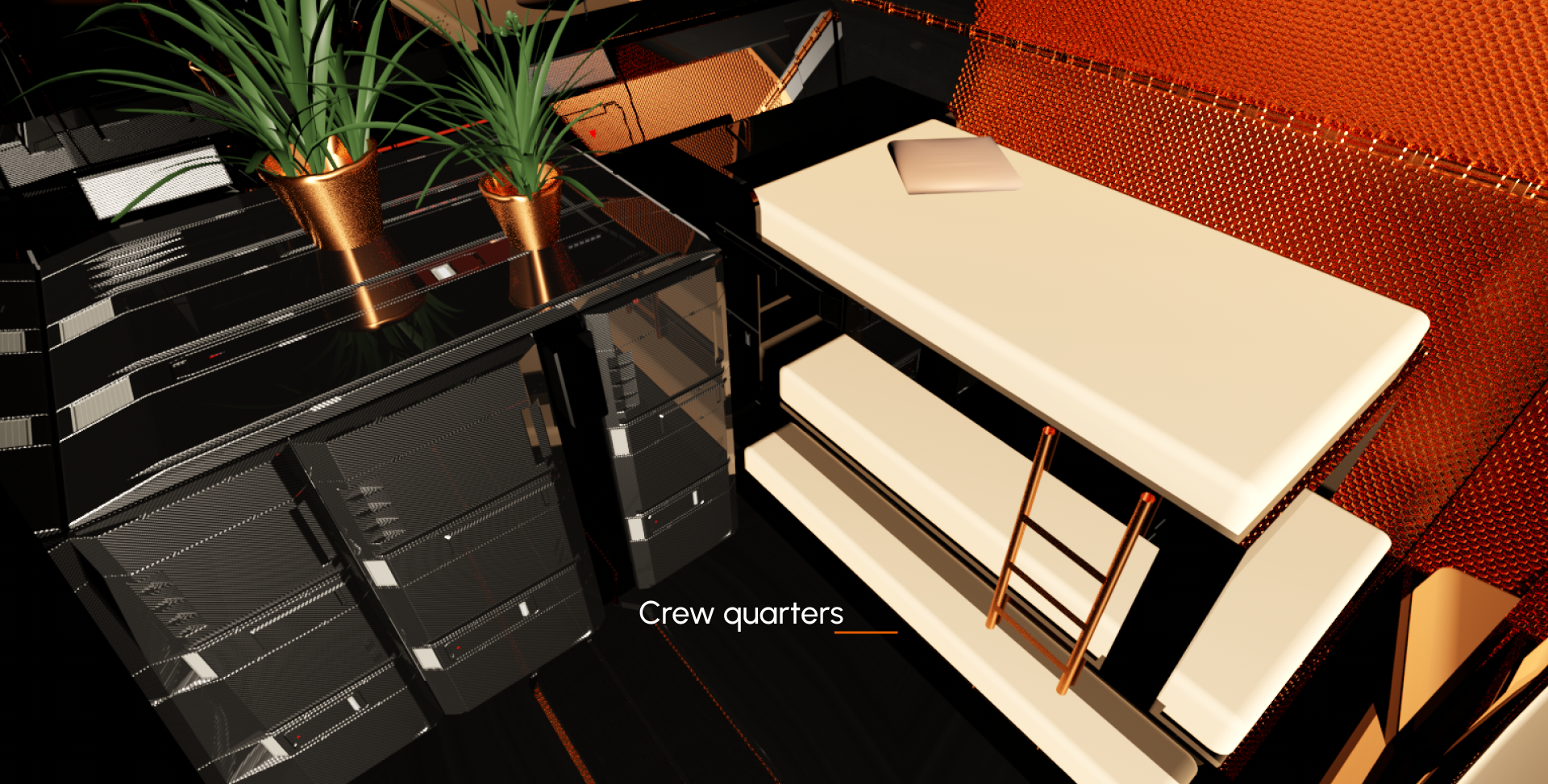 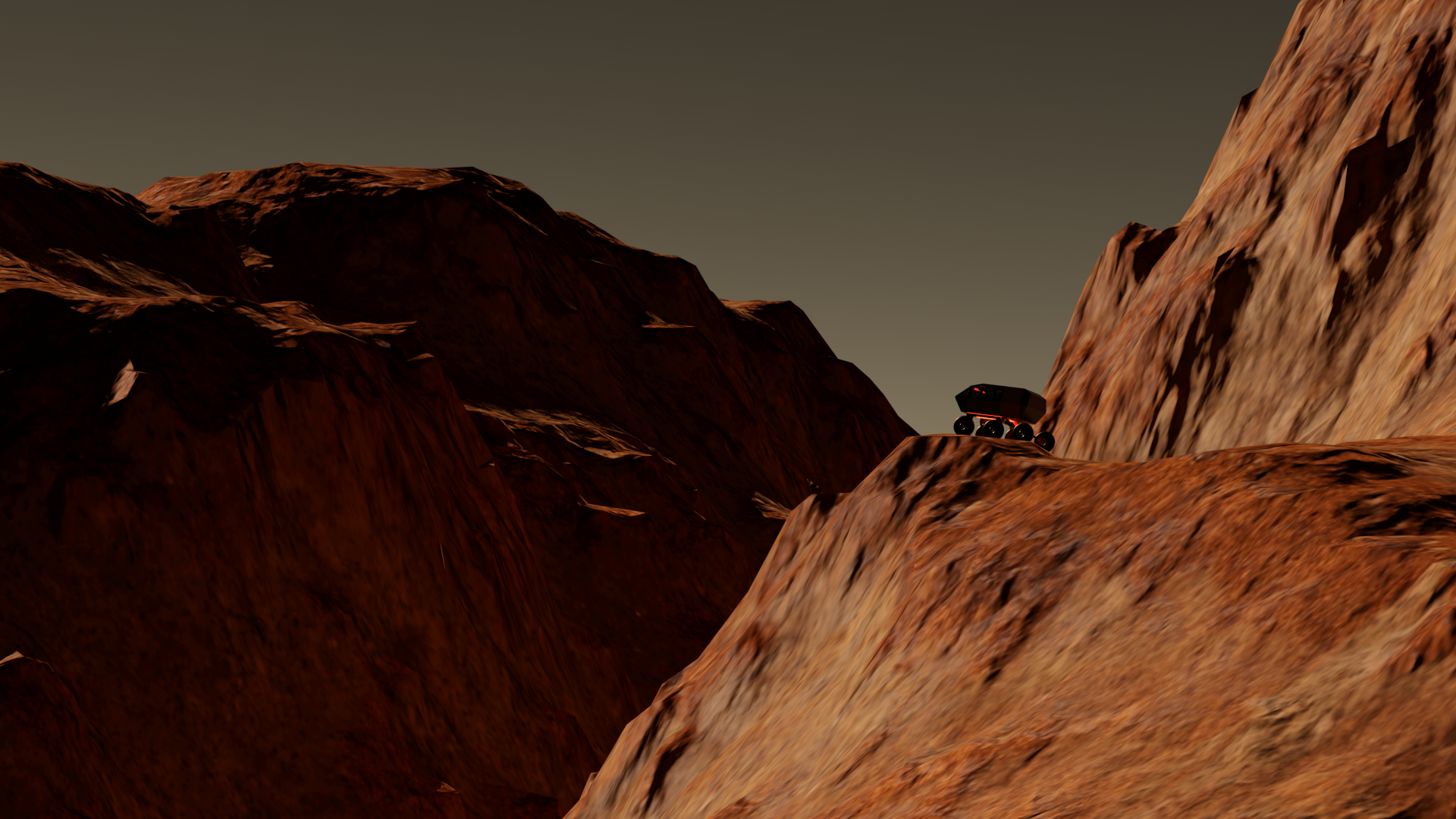